It all began with an ERUPTION... RIP Eddie Van Halen 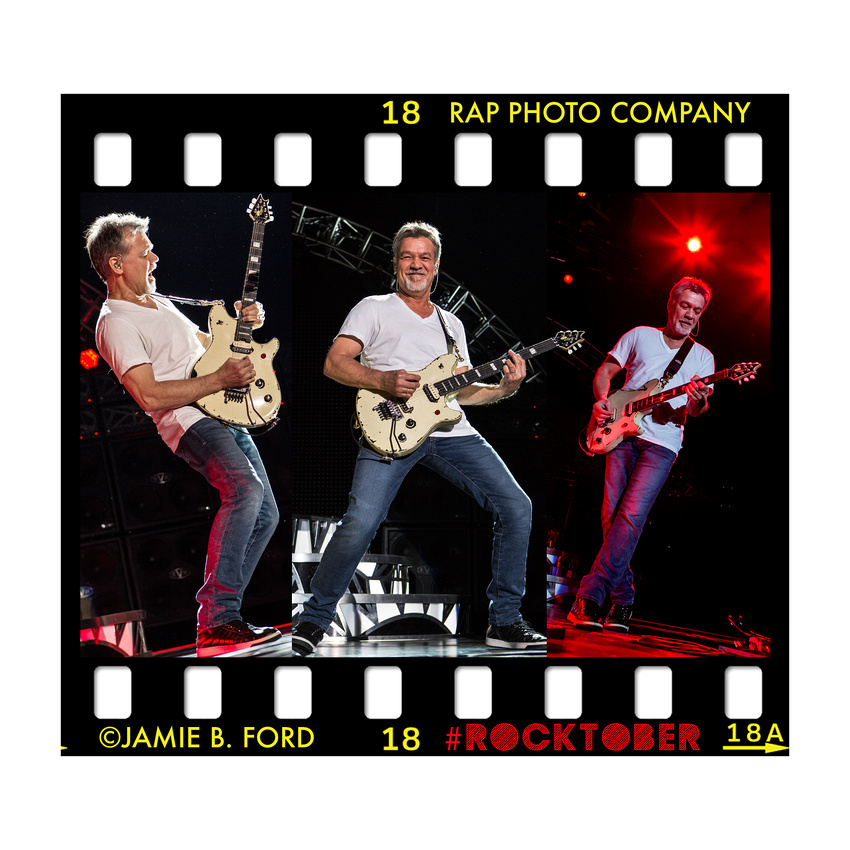 There's really nothing left to be said, He was a giant from the beginning. It was as if the "God of Thunder" blessed him, because when a special thanks is given to Gene Simmons in their liner notes on the their debut album, the keys to the kingdom have been handed over. They proved in '77 that they weren't just another band off the Sunset Strip.